Please note delivery times may be extended due to the COVID-19 pandemic. 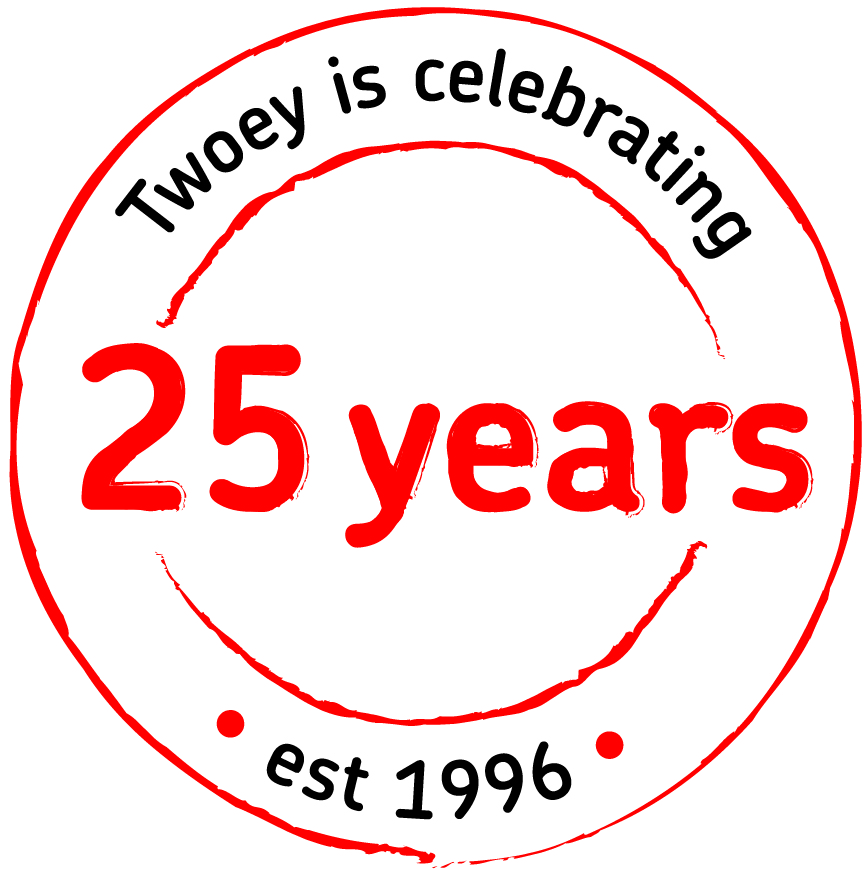 It’s just over a quarter of a century ago since Twoey exhibited at their first ever trade show, which makes 2021 a milestone year for the company!

It was back in January 1996 that Twoey booked a trade stand at the International Toy Fair Olympia and subsequently launched the very first Twoey early years furniture range. How much has happened since then and what a lot has changed for the business.

Twoey started manufacturing in a rented factory unit in July 1996, which then grew into 4 units to fulfil demand. In 1997 the business introduced the idea of flat pack furniture to the education sector which went down a storm and demand grew even more from there. By producing the furniture in the UK, Twoey was able to compete with and improve on the usual 16 week lead times from other furniture suppliers.

Team Twoey has always been very much a family business which began with Mike Miller and daughter Jo developing some furniture products for a local nursery. This very quickly became a viable business proposition. With Mike’s wife Flo in charge of the purse strings and childcare, the team grew with Jo’s sister Rachel joining the business in 1999 along with Paul, Jo’s husband. Further down the line daughters Tara and Jess came on board.

In time it became evident that the existing manufacturing premises were no longer adequate, and a tailor-made factory building was required for expansion and to streamline production. The team therefore decided to build their own factory in 2006. The works commenced and the completed factory had a royal opening on 19th October 2006.

Despite excellent growth there was still capacity in the factory for additional production. The company decided to diversify and acquired another educational business, Active Designs, in 2009. This acquisition would take Twoey into producing a range of textile classroom resources which was a whole new learning curve for the production team.

Now with a wide range of early years furniture, a unique range of curriculum resources and a brand new Twoey Glo range, the team headed to Nuremberg in 2018 to show the world what they had to offer. The feedback and response was excellent and new export leads were developed across Europe.

In 2020 Twoey launched their new boutique nursery range products which increased the product range on offer to in excess of 400, all designed and manufactured in house. What happened next however, no one could have predicted. A global pandemic hit the world and turned everything on its head. In true Team Twoey spirit the staff pulled together, rode out the storm, and are now coming out the other side.

Looking toward the future, and an exciting new stage for succession of the business, the structure is changing in May 2021 with the next generation of Team Twoey, Tara and Jess, becoming directors and shareholders. Sadly, Rachel is leaving the team but with change comes new ideas and new perspectives for the business. Twoey have recently launched a brand new website for trade, with direct supply following shortly after. There is no standing still for the Twoey brand as they go from strength to strength with further expansion planned.

So, milestones should be celebrated and achievements championed. A big congratulations to Team Twoey for 25 years of business. Here’s to another 25 years… Just watch this space! 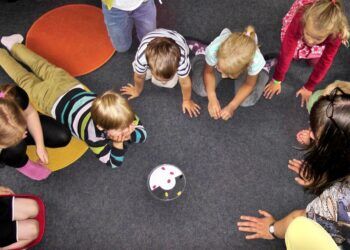 It's Time for Big School...All Change! 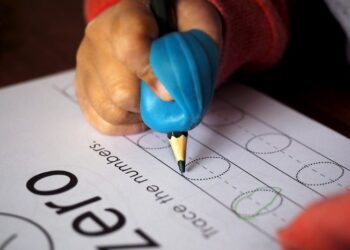 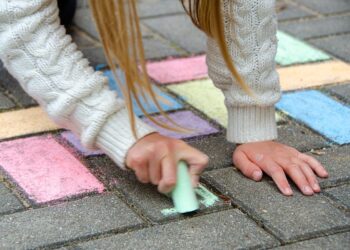 What our customers say

Great, friendly service from the team, eager to share their produce to the benefit of young children in the area who naturally want to play and explore.  Good quality furniture, and a smooth finish for little hands which play.  We would happily have Twoey products in our setting, and I am sure the children would agree too! 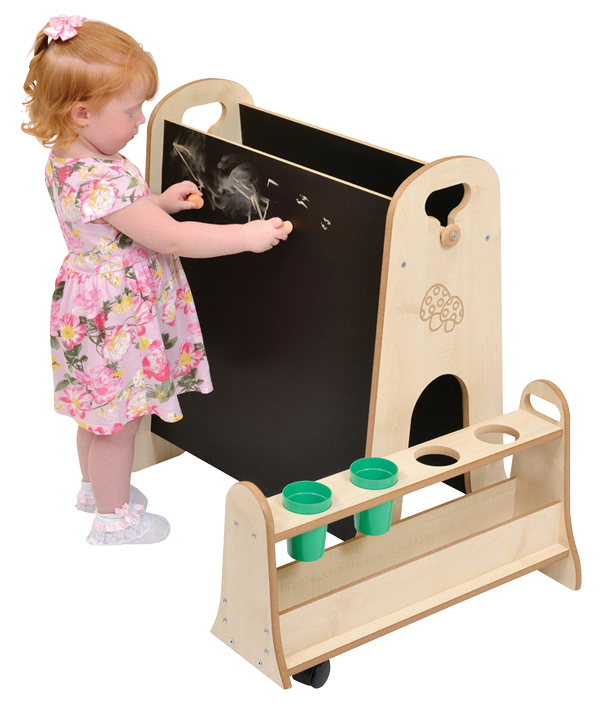